Best young football talent that could move in the transfer window

There's a huge amount of talent in the EPL right now, and beyond. One thing about the EPL talent is that a lot of it is English for once, and these sorts of players often go for massive transfer fees. But this article isn't going to be all about English stars, there are some other top young players in world football right now. And some of them could see big moves real soon. We're going to look at some of the best young talent in the world who might move on in the transfer window. None of these will be cheap, but they all might be looking to make that next step in their career real soon. You can check out some bookies reviews on sites like Silentbet.com, where you can bet on these transfers and other games, currently there’s 2.25 on City winning the league next season.

Phil Foden is perhaps the best young player in England right now, but he has only seen limited time in the first team at Man City. Things have improved slightly for him recently, and he was the Man of the Match in City's recent League Cup Final win against Aston Villa. Will this be enough for him to stay around? Or will he look at how well Jadon Sancho's career went after he left City for more gametime?

Maybe he'll see Man City's Champions League ban as an opportunity to become an established first team player if they lose some other big names. But there'll certainly be many clubs in for him if he is available. Maybe a loan move might be more likely?

Not only has Sergio Aguero not got as long left as a top player as he is advancing in years, he's also had been in and out of the team recently. Might he want to try and win the Champions League while he still has the chance? Will Guardiola really be that sad to lose him? These questions remain to be answered. 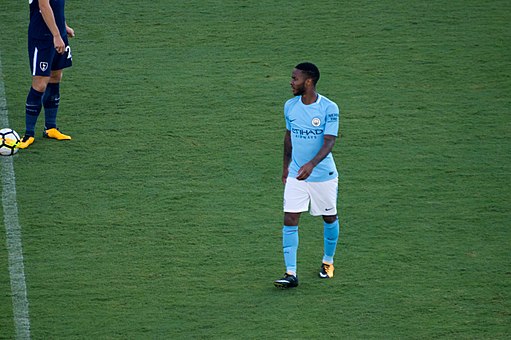 James Maddison is another young talent who's been playing really well this season and has been a big part of Leicester's from that sees them currently third and performing well above expectations. While his form might have dipped recently, he's still an amazing talent and one that could move to a bigger club real soon.

Another who might want to move to a bigger club despite supporting Villa his whole life is Grealish. He's been one of the best players in the league this season as well. Aston Villa might struggle to hold on to him if they do get relegated, an Man Utd might be interested.

Troy Parrott is arguably ready for more first team action at Spurs, especially with injuries for Kane and Son. But Mourinho has currently been reluctant to try him out or start him. Might the Irish youngster want to move on soon to get more first team experience? A loan could be likely as well.

Connolly has been playing well for Brighton and is another Irish youngster. But if they get relegated, they might not be able to hold onto him.

If Mbappe moves in the next transfer window, it would surely be one of the biggest transfers of all time. There have been some rumours linking him with Liverpool, which would be absolutely huge.

McNeill might not be one of the biggest names around, but he has been impressing many bigger clubs by playing well for Burnley this season. He might have earned a step up.

Sancho moved from City to Dortmund to get more first team experience at a high level, and he has been really impressive. SO much so, that he could have earned himself a big move back to England and to a big club like Liverpool or Man Utd.