how do footballers spend their spare time news articles

How do your favourite footballers like to spend their spare time?

With the footballing world put on hold as a result of the coronovirus, footballers all over the globe are dealing with the new reality of social distancing. Footballers have been forced to find ways to occupy themselves during this unexpected break. Here’s a taste of what footballers like to spend their spare time.

Footballers really do like to play video games and it’s not hard to see why. There are so many football-related titles out there and there are even some football-themed slots at sites such as Mobilebet. Alex Lacazette likes to play Fifa when he is trying to relax right after a big game and he also loves virtual football games online too. So many footballers enjoy playing games and this has helped certain games to achieve a much higher level of fame over the years too. 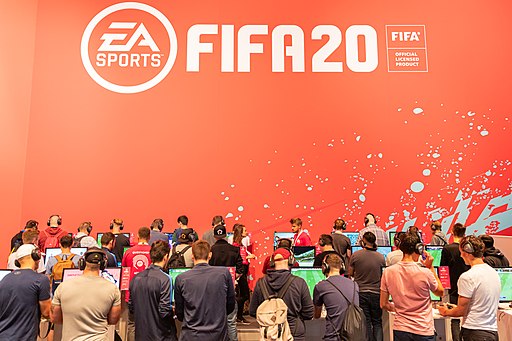 A lot of athletes like to go home after a long day and relax with their friends and family. When they do, they get out board games such as Risk or even Monopoly. There are some footballers who have actually gone on to hold records as well. Take Axel Tuanzebe for example, he plays for Manchester United and he currently holds the record for Hungry Hippos. He set a world record for the fastest time to clear the board and he stands at 17.36 seconds. The Manchester United team played the game when they were on a trip to the US and this happened in the summer of 2018.

Farm work is a fantastic way for some footballers to unwind. It gives them the chance to get out of their own head and it also helps them to take a break from thinking about the game in general. Raising chickens is not for everyone, but for Joe Allen and his wife, it certainly is. They work hard to try and save as many chickens as they can, and they have made it into their passion. So far, they have done great work and they are praised by the local community for doing everything they can to support a range of animals.

So these are just a few of the many things that footballers like to do in their spare time and when you look at how stressful their lives are, it’s not hard to see why they have such diverse hobbies. At the end of the day, footballers often have to deal with bad press, as well as the pressure that comes from coaches. They need to do this while trying to keep fans happy, and while staying away from their family during away matches.