Man Utd: Three reasons why they could challenge for the title once again. 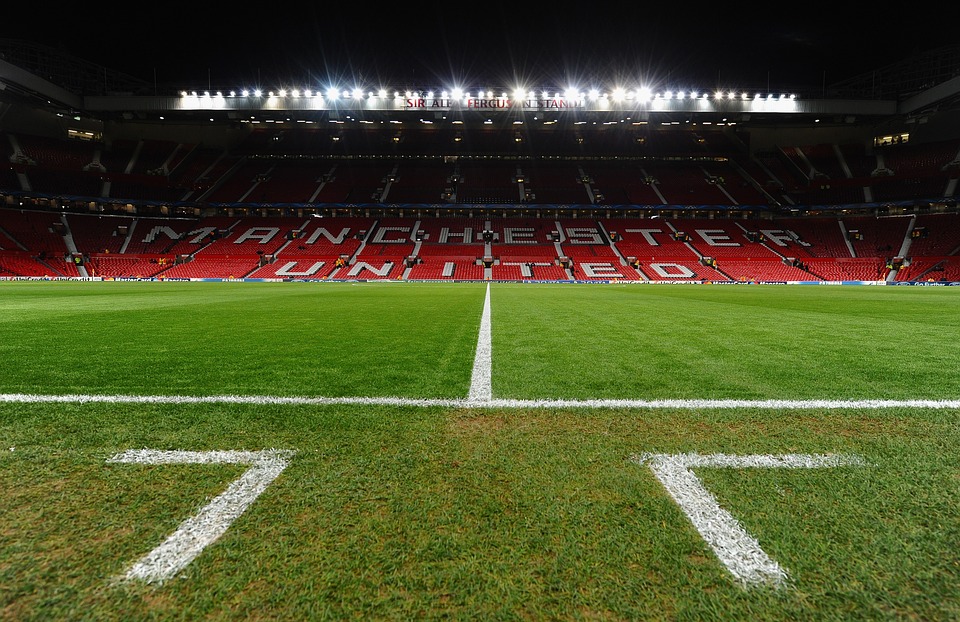 It is fair to say that many famous sides and iconic players have emerged across the Premier League era. However, if one club has dominated this period of English football more than any other, it is probably Manchester United.

The Red Devils have won 13 Premier League titles since 1992, although it will not have escaped many people’s attention that the last of them came all the way back in 2013. Since then, the club has been through a fairly tough period, seemingly struggling to replace the influence of the legendary Sir Alex Ferguson.

However, after a difficult few years, there are some signs that this giant of English football is preparing to challenge at the very top of the Premier League once again. The club has enjoyed a decent run of form across 2020 with a strong showing in several matches including a 5-2 win over Bournemouth.

The fact that there is a growing air of positivity around the club is highlighted by odds on football betting sites like Space Casino, which at the time of writing has United at 12/1 to win the league in 2020/21. But why has the mood shifted and why should fans be optimistic about the future? Here, we pick out just three reasons

The likes of Anthony Martial and Marcus Rashford have been in the first team squad at United for some time now, but there is perhaps a sense that they are beginning to mature and reach their true potential.

Martial in particular has been playing very well, with his first-ever Premier League hat-trick against Sheffield United being a notable recent highlight.

The Portuguese star signed in January appears to have provided the spark that was missing in the team’s midfield. According to the official Premier League site, as of July 8th, Fernandes had made nine appearances in the division, scoring six goals and providing five assists.

The 25-year-old midfielder is clearly a talent and looks set to have a big influence on this team going forward.

Another significant hint that the future is looking bright for United has come in the form of the young talent which has emerged this season.

The most notable example is of course Mason Greenwood, as the 18-year-old’s incredible goal-scoring contribution has led to talk about whether he is ready to represent England at senior level. As Sky Sports reports, Ole Gunnar Solskjaer certainly believes so and it very much seems like the teenager is a real star in the making.

Reasons to be cheerful

Considering the heights that both Manchester City and Liverpool have reached in recent seasons, mounting a challenge for the title is no mean feat these days.

However, Manchester United are certainly looking in good shape and it will be interesting to see whether they can continue their recent good form and push for the top spot across next season.