three rumours for end of the 2019 20 season news articles

Three big transfer rumours for the end of the 2019-20 season. 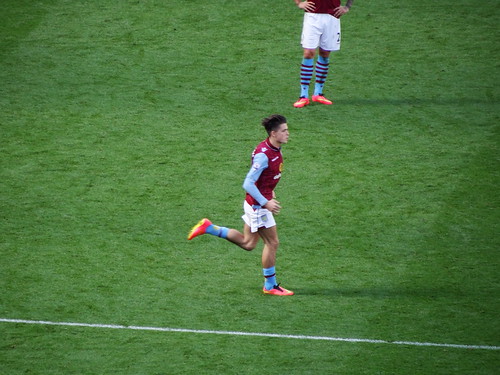 Jack Grealish of Aston Villa by Ben Sutherland, on Flickr

Once the 2019-20 season is complete, there will be a transfer window, and that means rumours abound which players will move where before the start of the new campaign. Here, we take a look at three potential switches which have been mooted in gossip columns.

Frank Lampard and the Blues recruitment team have already been busy adding to the Stamford Bridge squad for next term. Creative Ajax player Hakim Ziyech is already moving to Chelsea on a five- year deal, and Germany striker Timo Werner could be joining the Morocco international in West London.

One other persistent rumour involves Leicester City, and England left-back Ben Chilwell swapping Brendan Rodgers’s Foxes for the capital club. Chelsea are unlikely to have a clear run at one of the hot prospects currently playing at the King Power Stadium, though.

Manchester City are also linked with landing Chilwell, but their clout in the market could be impacted by the Court of Arbitration for Sport upholding their European ban when an appeal is heard. Chelsea seem keen to bring in some competition for Spain left-back Marcos Alonso, so Chilwell being young and English fits the profile of players Lampard has been developing this season.

At one stage, it looked as though James Maddison of Leicester was going to be Manchester United’s leading target. However, Aston Villa captain Jack Grealish might be a better value alternative in the market – especially if the West Midlands outfit are relegated from the Premier League.

The latest 888 Football betting odds on who goes down suggest there is every chance of that happening, with Villa rated 2/5 chances for the drop. Grealish is not the same player he was when his boyhood team were relegated three or four years ago.

He has developed into Villa’s prized asset and, while manager Dean Smith will be desperate to keep him, every player has their price. Grealish could yet save his hometown club, but either way a big- money move could well be on the cards for him at the end of the season. 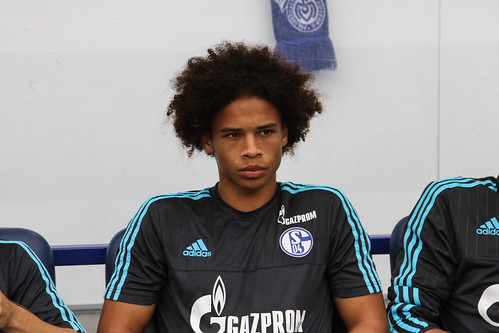 This transfer rumour has been doing the rounds for a while. Despite the emergence of Serge Gnabry and fine form of Thomas Muller, Germany winger Leroy Sane continues to be linked with leaving Manchester City for a return to his homeland with Bayern Munich.

Recent seasons have seen the Bundesliga big boys making a transition from one generation to the next. The likes of Philipp Lahm, Franck Ribery and Arjen Robben who were mainstays for many years at the Allianz Arena have all departed, and some new faces have come in to take up their mantle.

Sane, who has not always been City boss Pep Guardiola’s first choice, has missed much of the current campaign through injury but should now be fit enough to pass a medical later on this year. Bayern look unlikely to make loan pair Philippe Coutinho and Ivan Perisic into permanent acquisitions, so could instead pursue Sane once again.