which teams have benefitted most from var news articles

Which teams have benefitted the most from VAR in the Premier League this season?

VAR took center stage this premier league campaign and as expected it has added a new side to the game. There have been mixed reactions as several controversial cases haven’t gone under the radar. Some clubs have benefitted from VAR but others have become victims and have questioned the deployment of this technology more often. So, which clubs in the premier league have really benefitted most from the VAR? Let’s delve in deeper.

Indeed several teams have benefitted from VAR but Manchester United has a lot to thank VAR this season. 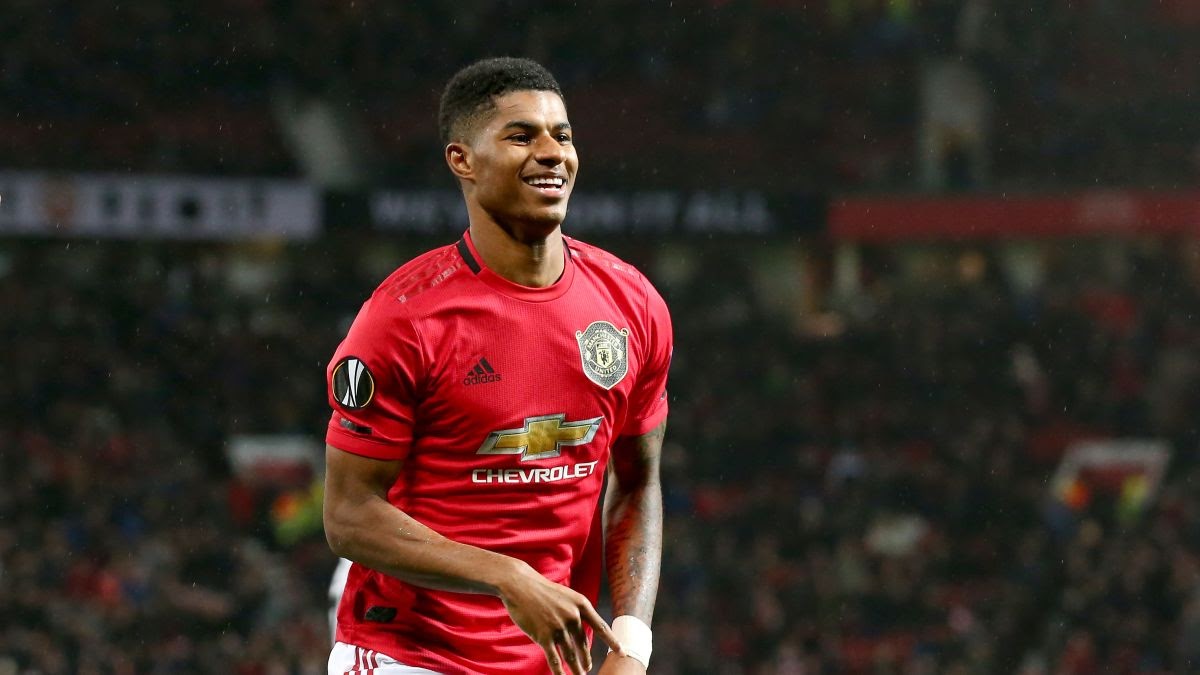 If the contrary had happened, you couldn’t imagine the position Manchester United could be in the table given the intense competition among teams fighting for the top four. There have been a total of 11 overturns for United and only 2 have worked against them. The other 9 overturns have worked for United with a total number of 6 goals disallowed against Manchester United.

Brighton is another premier league team that has a reason to smile over VAR. Brighton has seen a total of 11 VAR overturns during this campaign alone. 9 of these overturns have worked for Brighton with six goals against them disallowed. Sheffield United had to work extra hard to salvage 3 points against Brighton after seeing two of their goals ruled out by VAR. Only 2 Brighton goals have been disallowed this season after both goals were ruled offside.

Burnley is another team on the list that has benefitted the most from VAR. A total of 9 overturns have been made by VAR this season for Burnley. Out of these 9 occasions, 6 have favored Burnley while only 3 have gone against them. 4 goals scored against Burnley were ruled out by VAR while they have only been ripped off 2 goals so far. 2 goals have been directly created from the 6 favorable decisions while they have only conceded a single goal out of those decisions that didn’t work for them.

There have been few instances of VAR intervention in Newcastle games this season. However, Newcastle United is appearing among the top beneficiaries because all decisions have worked on their side. There have been a total of 3 overturns for Newcastle United this campaign and all have been to their favor. Surprisingly it is just against two teams, 2 against Sheffield and 2 against Southampton. Only 1 decision has directly resulted in a goal while the other 2 are sent offs for Moussa Djenepo of Southampton and John Egan of Sheffield United.

The reigning champions of the English Premier League have seen many overturns this season. However, these decisions have majorly canceled out and this explains why it is not the first in the list. 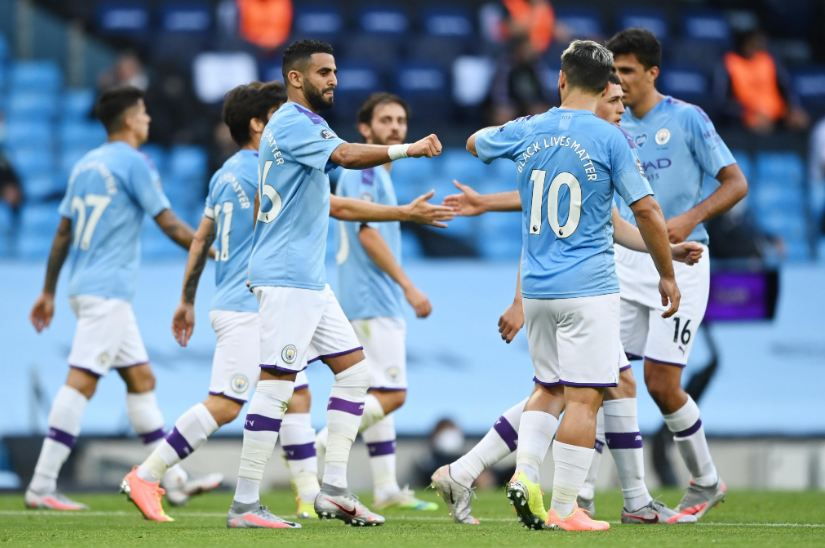 There have been a total of 12 overturns for Manchester City this season with 4 workings for them and 6 against them. These decisions have seen City directly scoring 3 goals while 3 of their goals also disallowed. Only one goal has been scored against the city because of VAR intervention while also 1 goal has been disallowed in the city’s favor. There have been VAR controversies surrounding Manchester City games and it calls for VAR further refinement.

Just like Manchester City, Tottenham has experienced several overturns due to VAR. Again, their decisions for and against Tottenham are nearly the same and this is why they aren’t the biggest beneficiaries of VAR. During this season alone, Tottenham has been at the center of 12 overturns. The VAR decisions have worked for them 7 times while it hasn’t gone their side on 5 occasions. Two of their goals have so far been struck out by VAR while 5 goals scored past their goalkeeper have also been disallowed. The VAR decisions have directly created 1 goal for Tottenham and 1 goal against them as well.

Liverpool and Leicester City seem to have traveled the same road on VAR as they have near-twin statistics. Liverpool has been involved in 7 VAR overturns this season with 4 going their way while the remaining 3 going the opposite side. 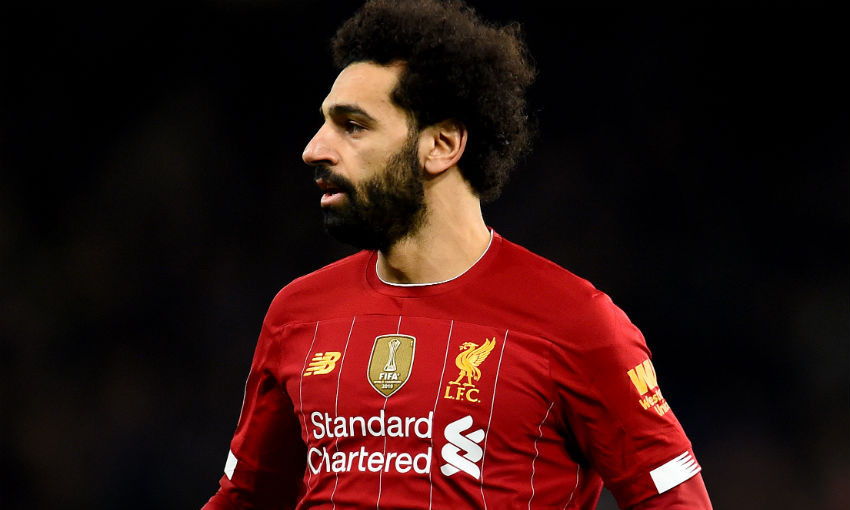 Only a single goal has been born to the city so far due to VAR while no goal has been conceded. 3 of their goals have been disallowed while 3 goals scored past their goalkeeper have also been ruled out by VAR.

Southampton is another beneficiary of VAR this EPL season although with a net benefit of +1. There have been 11 overturns for Southampton this season with 6 going their way while 5 going the opposite direction. They have conceded 1 goal directly from VAR while they haven’t scored any on the same. There is no single goal that has been disallowed for Southampton so far. However, they have seen 6 goals scored past their goal being disallowed.

VAR has had critics in its early deployment phase. Even though there have been hits and misses, VAR is on the mainstay and experts expect that it will improve with time.