Who are the title favourites ahead of the new Premier League season?

The 2021/22 Premier League season kicks off in mid-August, and early favourites for the title have emerged.

Manchester City were crowned champions last season with a 12-point cushion over rivals Man United. But they face tough competition in 2021/22. Champions League winners Chelsea will have their first season under Thomas Tuchel, Liverpool will want to improve on a disappointing 2020/21 season, and Man United have made several marquee signings. With the league having three different winners inside five years coupled with the huge marque signings by United this window, the bookmakers are struggling to decide who will lift silverware at the end of the season, but the best betting offers in UK are available to fans looking to back their team to the title.

City are favourites to win the Premier League this season. Guardiola’s side were electric last season, capped by a 19-match unbeaten streak between November and March. There have been few changes at the Etihad this summer. Sergio Aguero and Eric Garcia are the only major departures. However, the core of City’s team remains with plenty of depth in most areas of the pitch.

The Citizens have been linked with striker Harry Kane and playmaker Jack Grealish in recent weeks. If they are to push on again this season, a top-quality striker is needed to challenge Gabriel Jesus, their only senior striker. 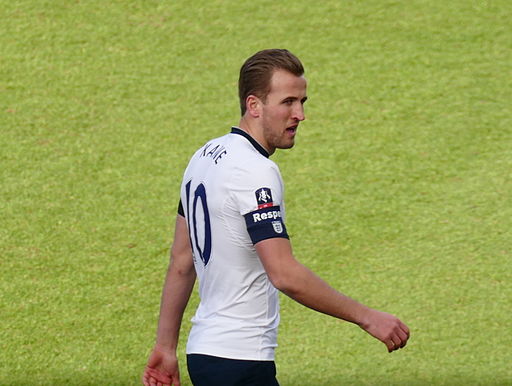 But, with Ilkay Gündogan, Raheem Sterling, Phil Foden and Riyad Mahrez all contributing goals last season, Guardiola will feel confident that he has enough quality in his ranks to be near the Premier League summit at the end of the season.

The arrival of Thomas Tuchel at Chelsea galvanised the club. He led the Blues to a fourth- place finish, Champions League success and a run of just four losses in 23 matches in all competitions.

Chelsea will be hard to beat as Tuchel showed his tactical awareness with some impressive results. The German coach masterminded three defeats against City and recorded vital wins against Liverpool, West Ham and Leicester to reach the Champions League places.

The Blues have been unusually quiet in the transfer window. They have sold fringe players in Olivier Giroud, Victor Moses and Fikayo Tomori and been linked with Borussia Dortmund star Erling Haaland as Tuchel looks to add a goal threat to his solid defensive unit. Jorginho was the club’s top scorer with seven goals last term Haaland could be a key figure for a potential Blues title challenge.

United had a disappointing 2020/21 campaign. The Red Devils had 11 draws – the third- most in the Premier League - and dropped many points. They also relied on miraculous comebacks to remain in second place, gaining 31 points after going behind during the season.

Things never seemed entirely convincing at Old Trafford last season, so Ole Gunnar Solskjær has bolstered his squad ahead of the 2021/22 campaign. Jadon Sancho has already arrived from Borussia Dortmund, while Raphael Varane is also close to joining the Red Devils. At times last season, United lacked the world class quality to see out matches. Adding top quality to his ranks could prove decisive with proven talent in Sancho and experience in Varane.

Liverpool started their title defence last season emphatically, beating Leeds, Chelsea and Arsenal in their first three games. But disaster struck after a run of three wins in 14 matches between December and March. An improved second half of the season restored dignity for the Reds. They were unbeaten in their last 10, winning eight.

This season, most of Liverpool’s squad have returned or are nearing a return. Several first team players will benefit from time off over the summer as Mo Salah, Sadio Mane, and Trent Alexander Arnold were not involved with internationals. A steadier campaign, with fewer injuries, for Klopp’s side, could see them become more of a threat to City this season.