Aaron Ramsey’s future doesn’t lie in Glasgow, and here’s why. 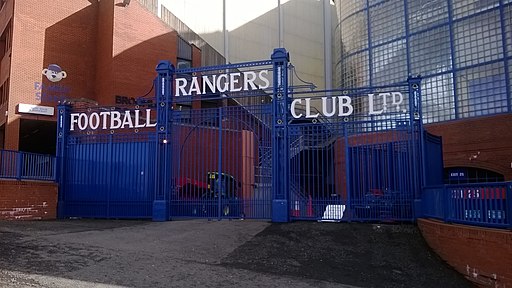 Glasgow Rangers shocked European football with the boldest move of the winter transfer deadline day. While lovers of the beautiful game were keeping tabs on superpowers like Manchester City, Real Madrid and PSG, it was the Scottish champions that made headlines. Former Premier League and Champions League winner Giovanni van Bronkhorst convinced Welsh star, Aaron Ramsey, to swap Juventus for Govan on a short-term loan.

The talented Welsh attacker signed on loan until the end of the season with a view to increasing his match fitness and getting more time on the field of play ahead of his nation’s push to qualify for this winter’s World Cup in Qatar. The 31-year-old’s decision to build momentum in the Scottish Premiership raised a few eyebrows, as did reports the contract included an option to buy. But will Ramsey become a permanent Rangers player, helping to drive his employers to success in the Scottish Premiership and Champions League? It’s looking increasingly unlikely with the passing of every match.

The best sportsbooks online offer members odds on Ramsey’s future. You can bet on him being a Juventus player at the closing of the summer transfer window, still being on the books at Rangers or any other club on the list. In this article, we aim to shine a light on Ramsey’s progress north of the border and the clues it gives to his future. 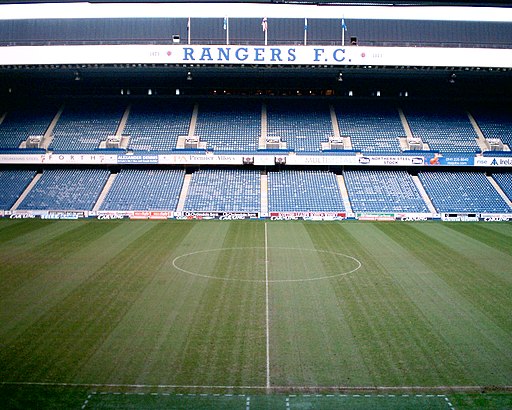 With Rangers involved in a battle with Old Firm rivals Celtic for this season’s Premiership title, football fans loyal to the blue half of the city had high hopes for Ramsey. They dreamt of him walking into the team and bossing Scottish football. They pictured in their mind’s eye a re-run of the transfer that took Paul Gascoigne to Italy to Glasgow in the 1990s, where Gazza helped Walter Smith’s team to unparalleled domestic success and a run in Europe.

Those hoping for the second coming of Gazza were barking up the wrong tree, and that became evident very quickly. Instead of lighting up the league, Ramsey has hardly kicked a ball for Rangers, barring a fleeting appearance in the Scottish Cup against lower league opposition. He makes the bench on occasion but is often an unused sub as an injury, the nature and severity of which is unknown to fans remains a stumbling block in his comeback. Those absences have, of course, encouraged fans of rival clubs to second guess and speculate on what could be wrong.

The gossip columns of Celtic fans have covered everything from the plausible to the downright mad. There have been reports of scandal in his personal life as well as suggestions Ramsey isn’t the player he was at Arsenal and never will be. Many believe his best days are already behind him, and no amount of game time in Glasgow will change that.

Another strong reason we won’t see Ramsey as a full-time Glasgow Rangers player is the financial aspect of the deal. If he were to move from Juventus to Rangers, it would cost the board at Ibrox in the region of £10m. That would make him the second most expensive purchase in the club’s history after Tore Andre Flo for £12m and ahead of Ryan Kent on £9m. That’s a chunk of change for a club with a modest transfer budget. It’s also a gamble, and the board may see forking out that amount of cash on one player as a risk, especially after he has spent so much time on the sidelines.

Then there’s the contract they’d offer Ramsay. The midfielder would be forced to take a serious drop in wages. Even 10% of the £400,000 a week Ramsey is paid at Juventus would smash Rangers’ wage structure. Then, if he’s on the bench or in the treatment room more than he’s playing, it’ll encourage other, more active stars of the club to ask why their wages are much lower than what Ramsey is pulling in a season.

We don’t expect to see Aaron in Glasgow when Qatar 2022 gets underway, and it’s anyone’s guess at this stage where he’ll be. Some of Europe’s biggest clubs will be keeping an eye on this loan spell and may also believe Ramsey has become something of a luxury player.