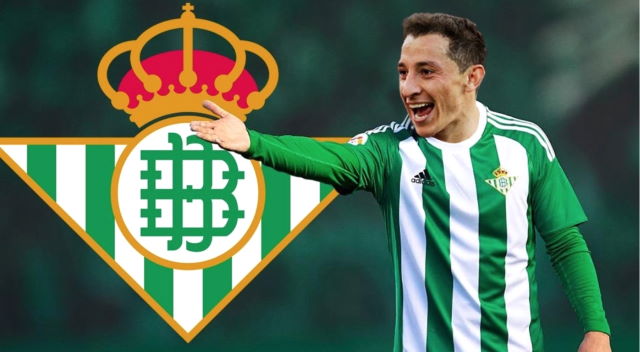 A Story of Two Cities

While both teams hail from the same city, it often feels like fans are from two completely different places, and few rivalries can split a city in half quite like this one. And this rivalry can be felt across the city and across all age groups and sexes. You feel it in the air, the bars, schools, office blocks, and everywhere on the street. Seville lives and breathes this rivalry to the fullest, and it has become part of its fabric and character.

A Battle Steeped in History

The first derby between the two teams was held in 1915, 25 years after Sevilla FC was formed. While Sevilla is viewed as the establishment's club, Real Betis is viewed more as the underdog, which paints the character of both fanbases. While every match between both teams is a big deal for each set of fans, the El Gran Derbi is really the clash that counts, even if both teams have very different objectives.

While Sevilla is trying to get a spot in the Champion League, Real Betis is trying to regain their position and status in La Liga and regain some of its prestige by moving up the table season after season.

One thing that could help Real Betis get back in contention is their new partnership with easyMarkets, which is a fast growing global CFD broker. The company agreed to a 3-year deal front-of-shirt sponsorship agreement. Real Betis’s CBO, Ramon Alarcon said that he was pleased to partner up with a technology-based broker as it allowed them to highlight the efforts they are making in the digital environment.

A Century Old Battle for the Heart of Seville

Since they first locked horns in 1909, the two clubs have faced each other over 90 times in La Liga. While Sevilla has had the upper hand, Real Betis were still worthy opponents. Sevilla has won over 90 times vs over 28 for Real Betis in the total clashes they’ve had against each other. And that was a feat that deserved recognition, as Sevilla always had a bit more visibility and was able to acquire better talents. Real Betis is still fighting for their position in La Liga, and might even get back to UEFA Europa League level if the right moves are made.

The El Gran Derbi remains one of the most notable rivalries not only in football, but in professional sports. One that continues to bring its drama and excitement every year, and continues to define a city.