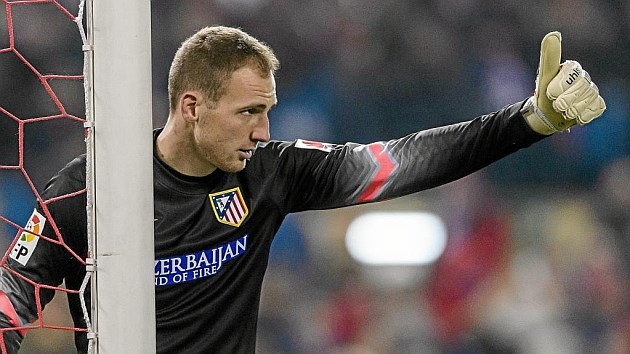 Whether it's players coming to Old Trafford or players been shoved through the exit door, most pundits agree that it will be a big summer of rebuilding at Manchester United. To be frank, the club's transfer policy has been myopic in recent seasons, part of the reason the fans are demanding a director of football is appointed.

United will be linked with dozens of players over the coming months, but some names have been cropping up again and again. A fair selection of those don't really make a huge amount of sense, especially as there are other areas where United most prioritise. Below we discuss four that could happen, yet that seem strange both from a footballing and business perspective.

David De Gea is given odds of 6/4 by UK bookmakers, BetVictor, to join any French side in the summer. By “any French side”, you should simply read “Paris Saint Germain”, as the French champions are said to be keen on a long-term replacement for Gigi Buffon. As a consequence, there are rumours that United will trigger Jan Oblak's £90 million release clause. De Gea would obviously be a loss, yet United have Sergio Romero and Dean Henderson. The latter won the Golden Glove award when on loan to Sheffield United, and Romero would be a fine stand-in until Henderson gets more experience.

888sport have odds of 2/1 that Bale arrives at Old Trafford in the summer, with a 9/10 quote that he stays in Madrid. But here are some facts: Gareth Bale will be 30 in the summer, meaning he would have little sell on value; he has managed to play over 30 league games in a season just once during his time at Real Madrid; his wages would be huge; Bale managed just eight goals this season. Is this the right sort of move for a club who need to lay down foundations for the future? It depends on who you ask, but it feels like United missed the right time to go for Bale a few years ago.

United need a world class centre-back, someone in the mould of Virgil Van Dijk or (a younger) Diego Godin. They need a player who is influential enough to improve the players around him, someone the likes of Victor Lindelof and Diego Dalot can learn their trade from. Harry Maguire, who BetVictor site as a 5/6 chance of joining United, is a good player, but not in Van Dijk's class. Ironically, Leicester would probably demand a fee in excess of the world record paid for the Dutchman by Liverpool. United would be insane to pay it. Kalidou Koulibaly would be a much better alternative. 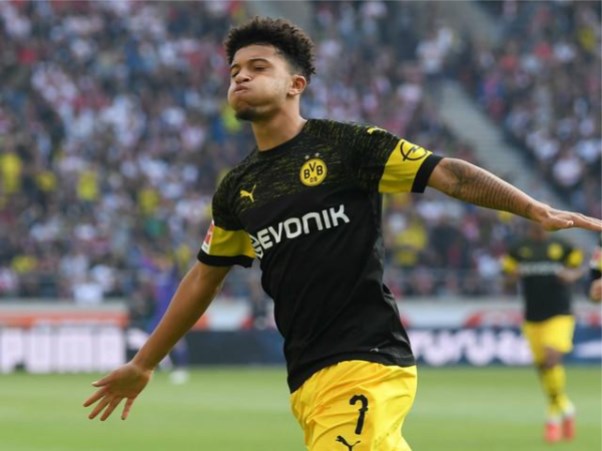 Sky Bet offers odds of just 2/1 that Sancho arrives from Borussia Dortmund in the summer, albeit several bookmakers go a bit a higher than that (3/1 from 10Bet). Any advisor to the youngster would recommend he stays at Dortmund for at least another season. After all, he has played fewer than 50 career league games. If Dortmund were to sell to United, the fee would be astronomical, and there is no guarantee that Sancho would flourish at Old Trafford. It's a risk that United just can't take at the moment.