Well, that is if fans have anything to do with it. To say the Gunner fans are irritated by Suarez is something of an understatement. Especially as it seems he was bought in at the beginning of the year to help the team finish in the top four, a fate that now looks out of their grasp, as they are currently sitting in fifth with a confident Tottenham and Chelsea ahead go them and just two games to go. As Bonusbets.com reports, the loan player is less than popular with fans after a poor record.

It hasn't been a good run for the club over the last few weeks, they have lost four of the five previous games and now sit two points behind Chelsea with all teams having a maximum of six points left to claim if they can win their games. At this point, it would seem unlikely that both Tottenham and Chelsea would throw both remaining games so Arsenal may have to accept fifth or even worse be pushed down to sixth if Manchester United find some moxy for their last two fixtures. Fans are on the warpath and feel that they were sold a dud as it were when Suarez came their way on loan from Barcelona. 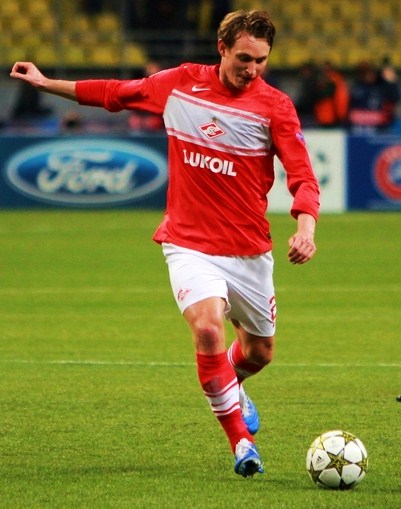 Until now, when it came to so-called pointless signings at the club, the record was held by Kim Kallstrom which signed during the 2013/14 campaign and promptly sustained a serious injury the following day leaving him benched for most of the season and enjoying just three outings onto the pitch. Now the cone of shame has been passed to Suarez who has added new injury to insult and confirmed in a Twitter statement that he is out for the count and will not play again this season. In the speech, he apologised but this seems to have fallen on deaf ears as the reaction from the fans is not good. "I want you all to know that I will not be able to play again this season. After various medical consultations, the conclusion has been reached that I cannot keep on pushing it and I have started a period of treatment that cannot be done alongside competitive football. I am sorry that all the effort and sacrifice made to come to Arsenal hasn’t come to fruition as hoped and you can’t even imagine how angry I am about it, but health comes first. I want to give my thanks again to such a big club for trusting in me although things haven't gone as we pictured they would. I am stepping aside, but I am grateful for the messages of care and support that you all have sent to me every day. This will be where I take my strength from to return stronger than ever and even more determined."

The mood in the stands is to send him back on the next flight home and definitely not pay the release fee to keep him; we wait to see if management agree.