Transfer options for Chelsea if ban lifted in January

With Chelsea being handed a two-window transfer ban by FIFA, many felt that this was going to be a rather difficult season for the West London outfit and whoever took the reins from previous manager Maurizio Sarri, would then have to oversee an awkward transitional period. The man charged with that brief was Frank Lampard and on the evidence of the first three months of this season, you would have to say that the former Derby County boss has not just met expectations but more than exceeded them also. 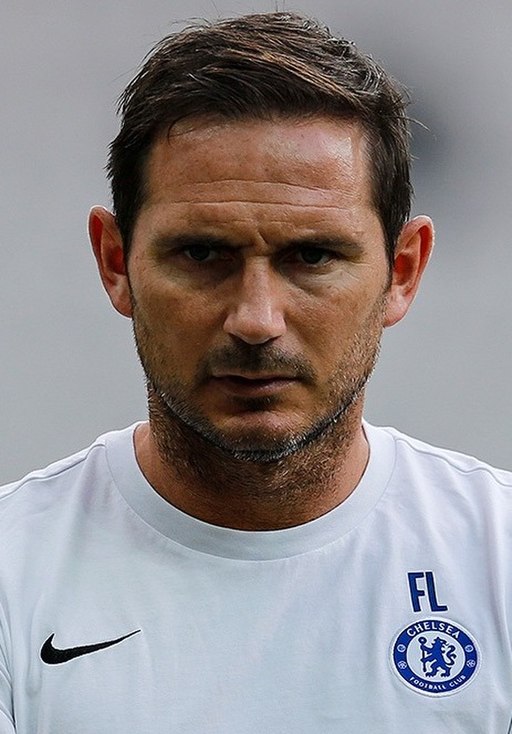 The Chelsea midfield legend has put his faith in young players and although the transfer ban would have forced this decision, there is no doubt that Lampard feels the likes of Mason Mount and Tammy Abraham are worthy of a first-team place and not just playing because of circumstance. The output that these two players have shown is certainly testament to that and although Chelsea already look good value for a top four finish, they could be dealt a huge boost come to the turn of the year. That's because the club's lawyers are appealing their FIFA ban with the Court of Arbitration for Sports (CAS) and they are looking at one of Chelsea's Premier League rivals, as a sign that there could be some light at the end of this transfer tunnel.

Recently Manchester City were found to have made their own indiscretions in regard to the signing of Under-18 players and instead of being handed a ban themselves, the Etihad outfit were only handed a fine. A punishment that Chelsea will point to and say if the two crimes are the same, then why are being treated differently? While it is this logic, that has seen a growing confidence within Chelsea's backroom hierarchy, and now they are already preparing transfer targets for January 2020. Indeed, any new players coming into Lampard's squad might make some Blues fans feel like they've won on a newcomer Staylucky Casino game.

There is no doubting that this current Chelsea edition is still a work in progress and if they can prise the transfer window open, then some new additions to the squad would certainly be welcomed at Stamford Bridge.

One of the names that has been linked in the past few weeks, is that of German forward Timo Werner and although he is an incredibly exciting prospect, there is the danger that any new attack signing halts the progress of Tammy Abraham. Therefore, with the form that the England international is in right now, a centre-forward might not be the top priority and with Frank Lampard having the dilemma of whether to stick or twist in attack, he also has the same issue in defence. Much has been made of the fact that Chelsea have a buy-back clause for Nathan Ake and with the Bournemouth defender once again impressing, a lot of people are putting two and two together and getting very close to four. However, just like Abraham at one end, Fikayo Tomori is another one who has benefitted from Chelsea's enforced young Blues policy and therefore any move to bring back Ake back to West London, may be to the to the detriment of the English centre-back.

While although the centre-back ranks look well stocked, the same cannot be said about the left hand side of defence and that is why Leicester's Ben Chilwell is a name that is repeatedly linked with a move to Chelsea. Chilwell has been a key component of Leicester's defence this season and with Leicester having such a strong start to this season, you do wonder if the England left-back would even consider a move to the capital at this stage.

Ultimately Chelsea being able to purchase players in the new year might be something that upsets the apple cart and although they will be tempted at the prospect of the new arrivals, the last thing they will want to do is ruin the equilibrium that has been created. They may arguably be better off in seeing this campaign out with the current crop of personnel, especially after such a bright start and if this group of young players can return to the Champions League next season, then playing the waiting game could end up being the biggest benefit of all.